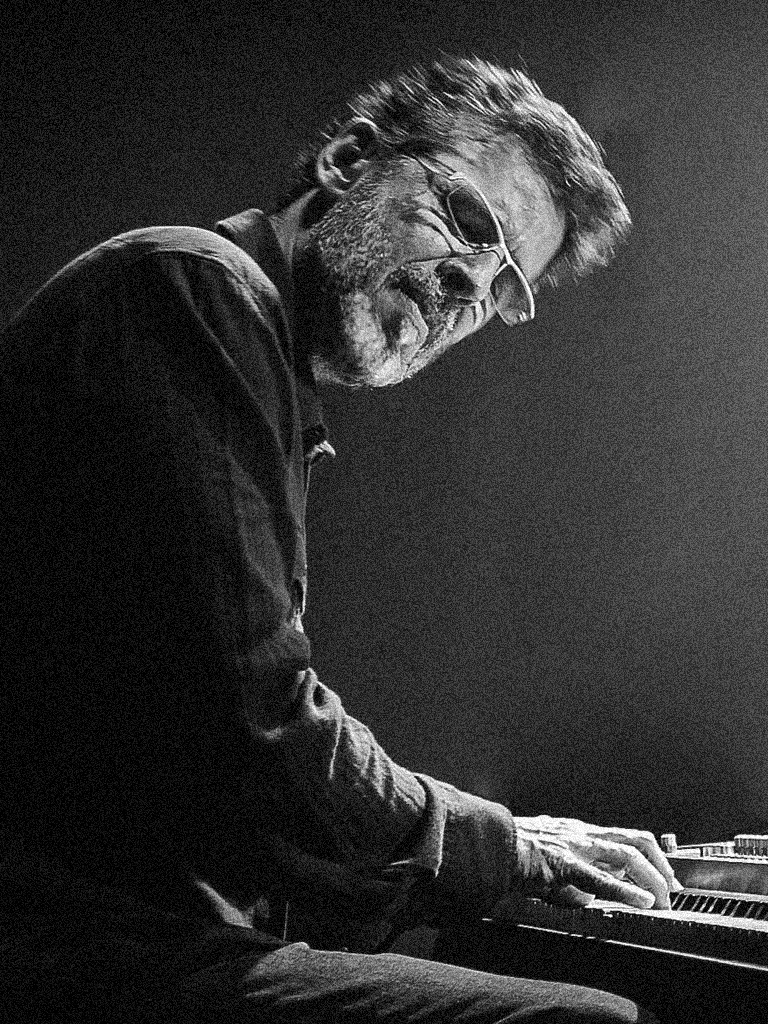 Born in São Paulo, Flávio Franco Araujo is a pianist, multi-instrumentalist, composer, arranger, producer and audio engineer. He began his piano studies at the age of seven with his mother, Neusa Franco Araujo, and at fourteen he began to learn guitar with Celso Machado. As he went deeper into harmony and improvisation, he began to compose and returned his focus to the piano, where he could apply the knowledge acquired from his guitar studies.

In 1993, he founded the BongÔMusics studio, a company focused on advertising campaigns, music productions for albums, soundtracks, post-production, recording, mixing and mastering. Awarded in several Brazilian popular music festivals, he performed with artists such as Ná Ozzetti, Raul de Souza, Sizão Machado, Duda Neves and Adyel, among others.

A musician of rare perception and deep sensitivity, his compositions are marked by ideas and improvisations with a keen aesthetic sense. Araujo is also a great enthusiast of music production equipment and technologies, which gives his work a notorious and recognized sound excellence. 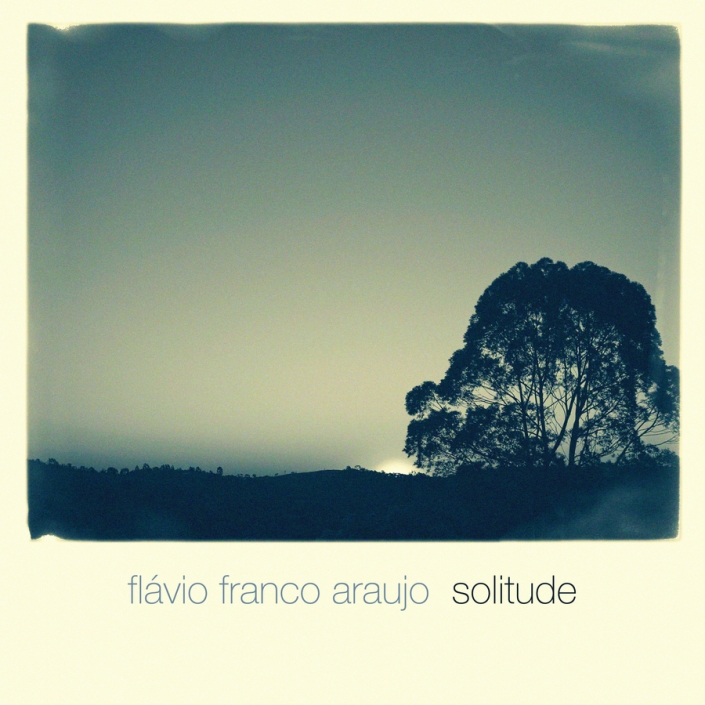