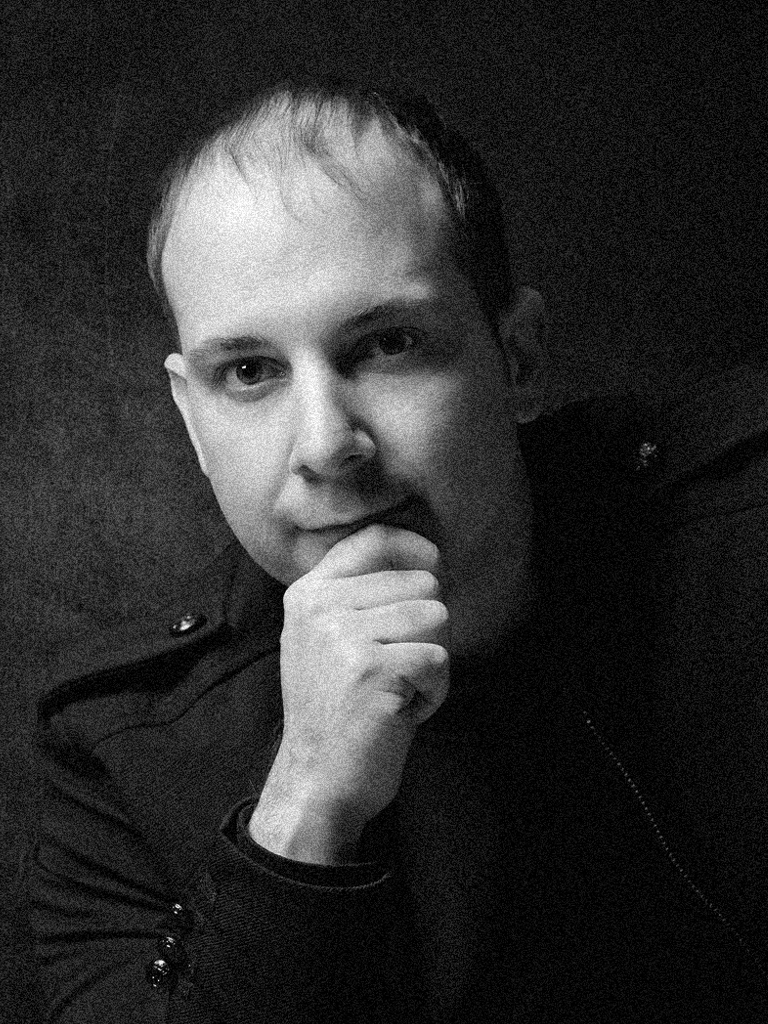 Brazilian composer and instrumentalist, Andrey Cechelero began his musical studies on guitar at the age of twelve. At fifteen, he took his first piano and singing lessons, performing at school and events, where he used to play The Beatles songs.

As a teenager, he started an interest in classical and instrumental music, becoming an avid collector of film soundtracks. His influences range from Debussy, Chopin and Beethoven to contemporary film music composers such as Ennio Morricone, Yann Tiersen and John Williams, among others.

His first composition, Uma Pequena Chama (A Little Flame) – featured on his debut album, IMMORTALITY – was composed on an old family upright piano, revealing his natural vocation as a composer. His melodies are simple and deep, evoking memories of past times, connecting nostalgic and familiar feelings. Besides being a musician, Cechelero is a poet and writer, with two books released (and preparing the third…) and, more recently, he became a dedicated filmmaker. In the words of an admirer of his musical work: “His songs are like delicate petals, which bare the soul and lead us to the encounter of eternity”. 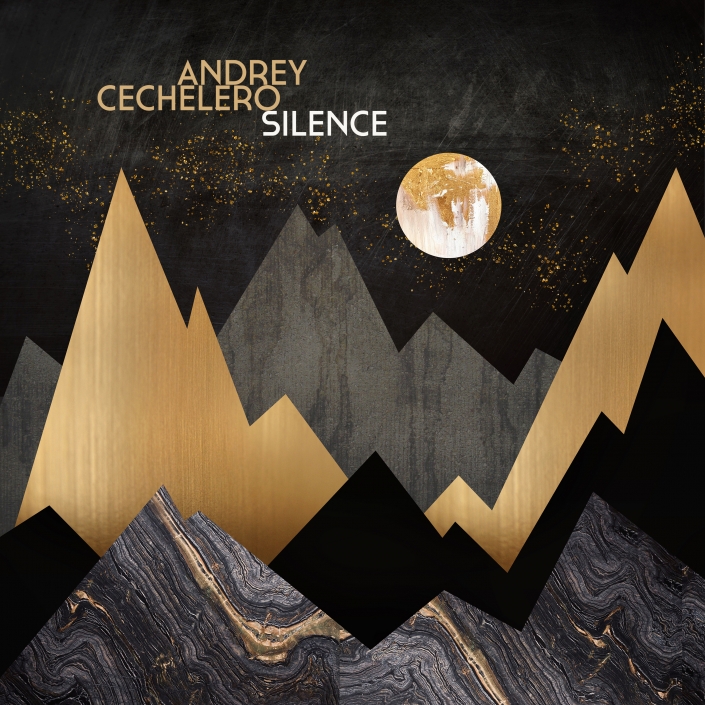 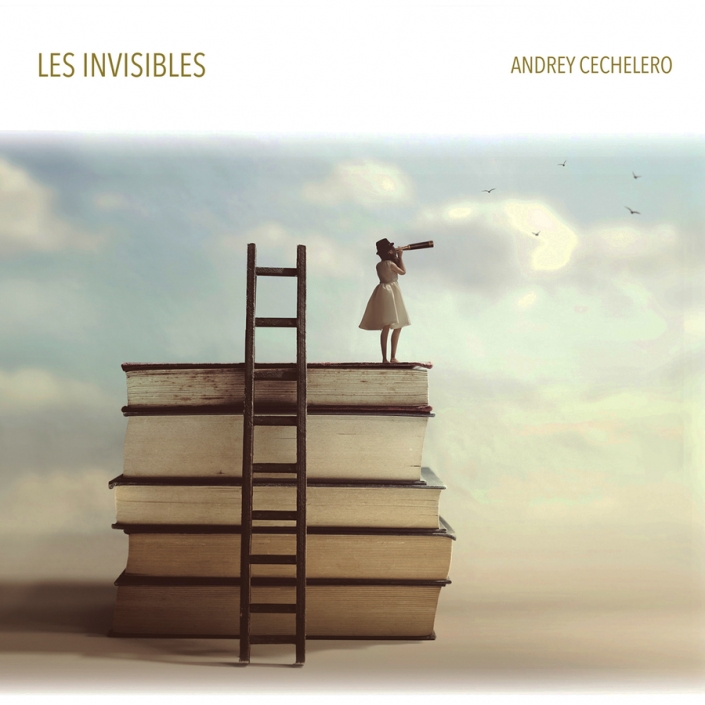