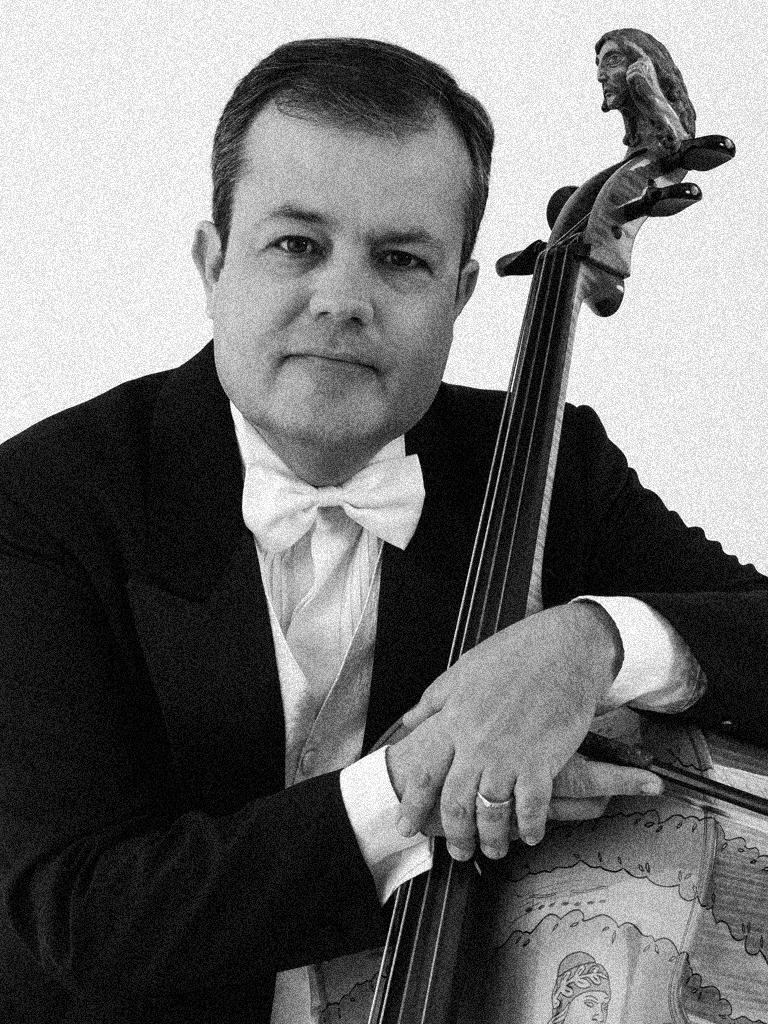 Renowned Brazilian cellist, Raïff Dantas Barreto began his studies with Nelson Campos, later improving his technique at the Arrigo Boito Conservatory, in Italy, where he was mentored by Enrico Contini. As a soloist, he has performed with important Brazilian and international orchestras, under the conduction of Eleazar de Carvalho, Leon Spierer, Ira Levin, John Neschling and Ligia Amadio, among others.

He premiered in Brazil three seminal works in the cello repertoire: Cello Concerto No. 2, Op. 126 by Russian composer Dmitri Shostakovich, Cello Concerto No 2 in C minor, Op 77, by also Russian Dmitri Kabalevsky, and the Sinfonia Concertante for Violin, Cello and Orchestra, Op. 29 by the Hungarian Miklos Rosza. In popular music, he performed and recorded with the Quinteto da Paraíba, Chico César, Toninho Ferraguti, André Mehmari and Arrigo Barnabé, among others. Over the years, he has developed a solid artistic career, with several albums – solo and collaborative – remarkably acclaimed by critics and audiences.

Since 2001, he is the first cello of the Symphonic Orchestra of the Municipal Theater of São Paulo. 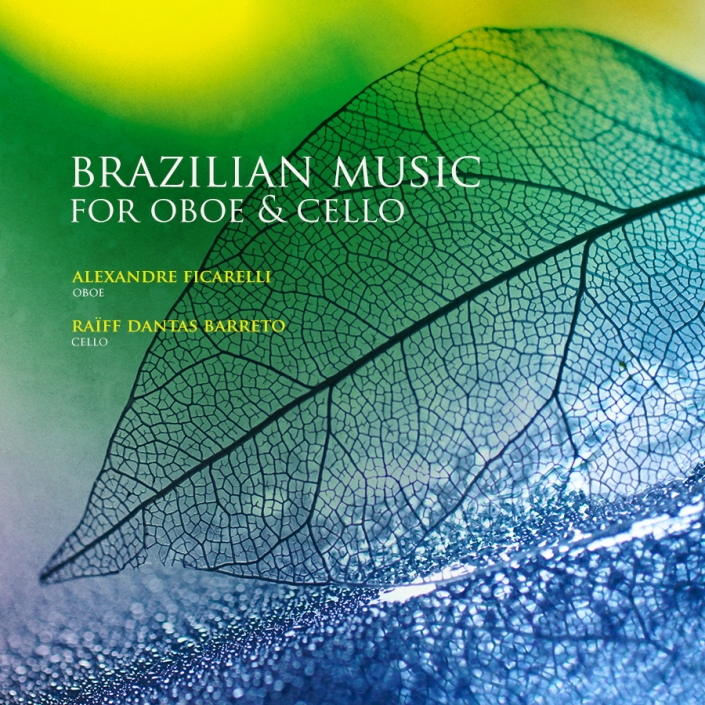 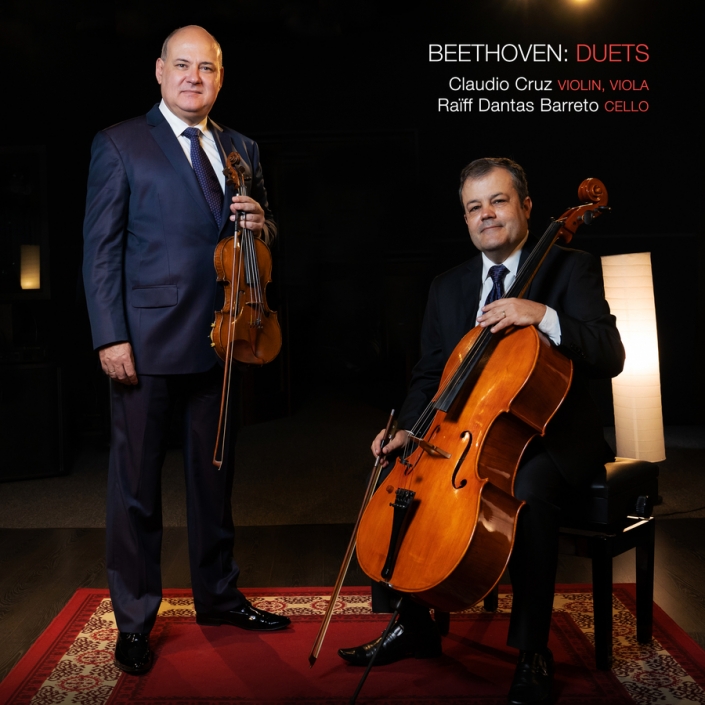 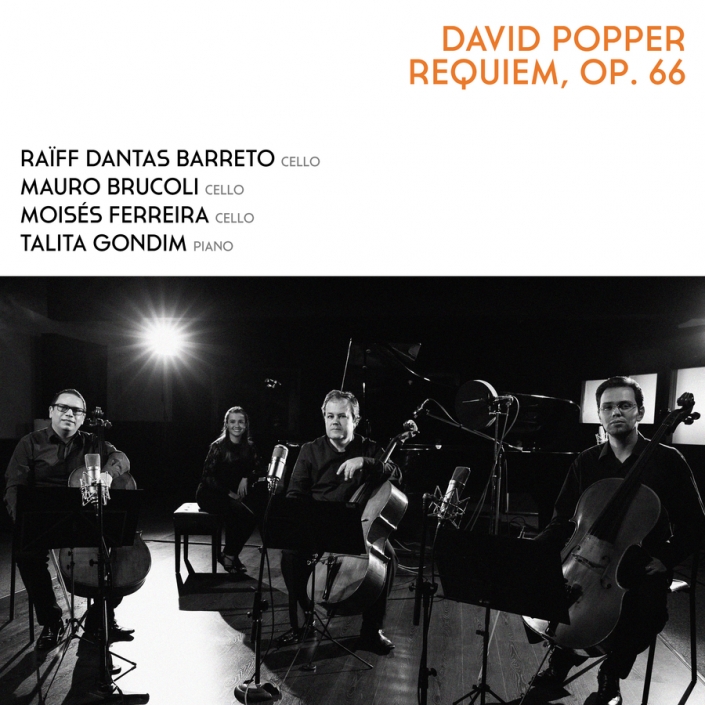 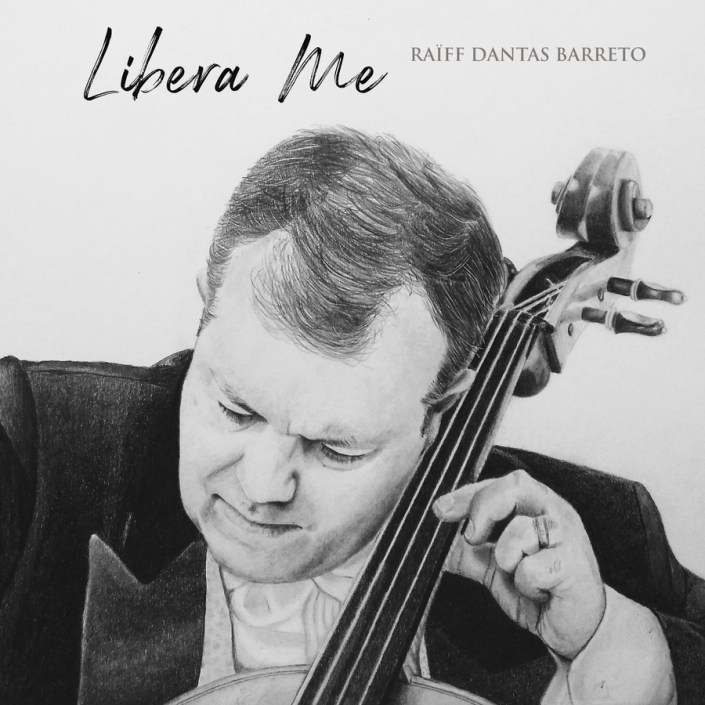 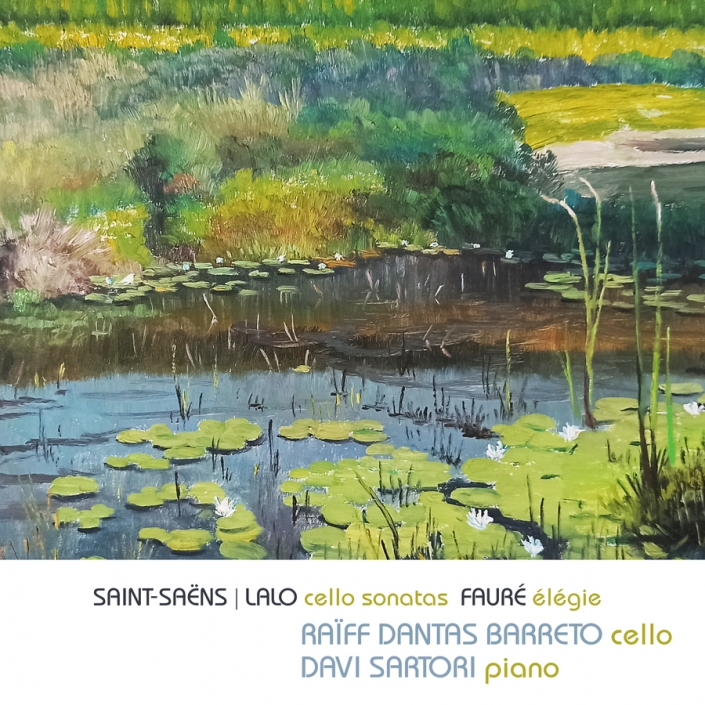 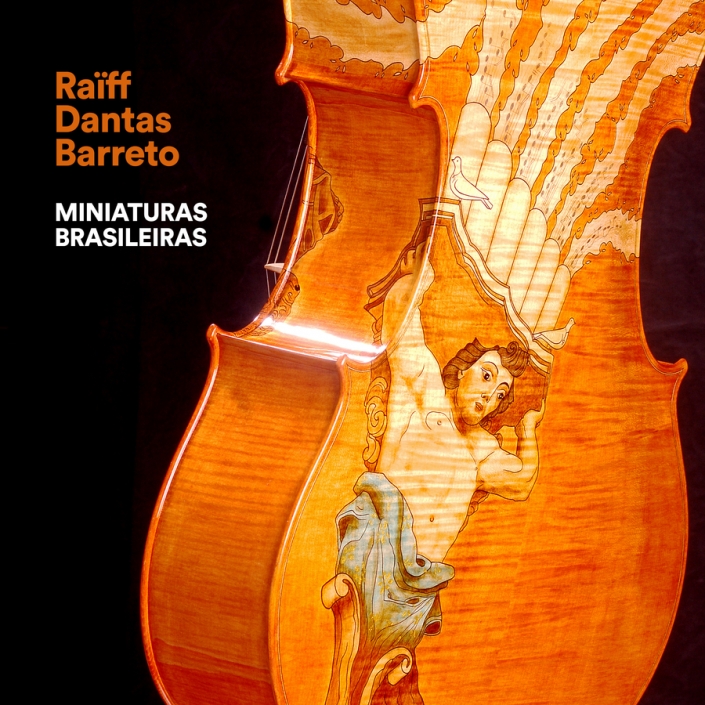 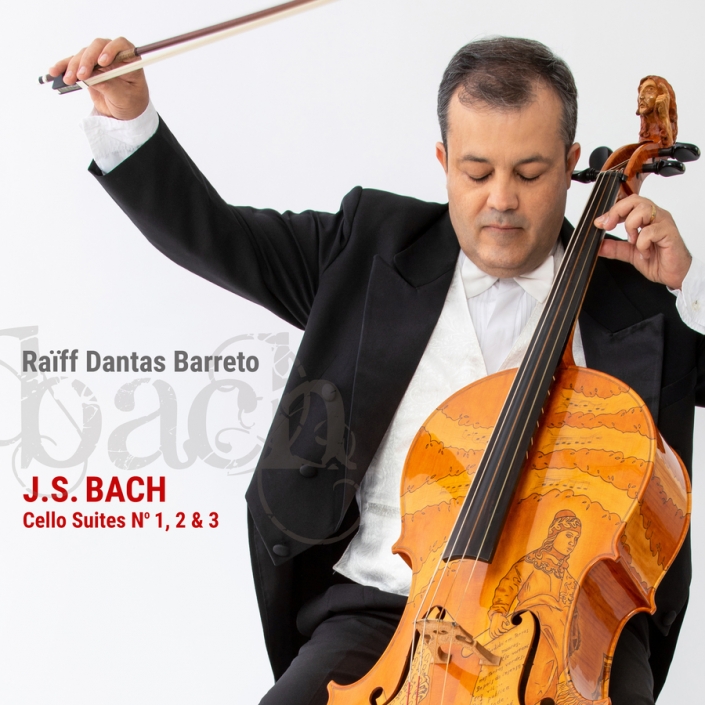 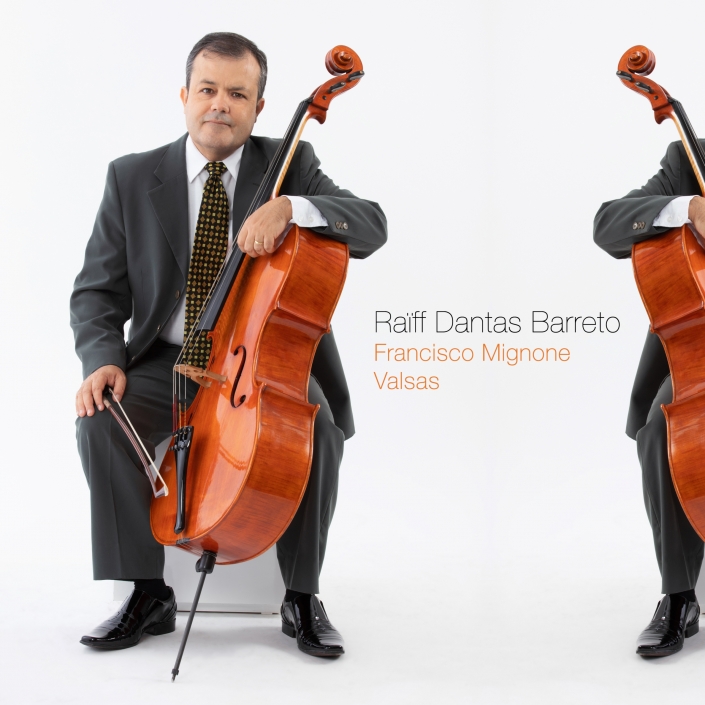