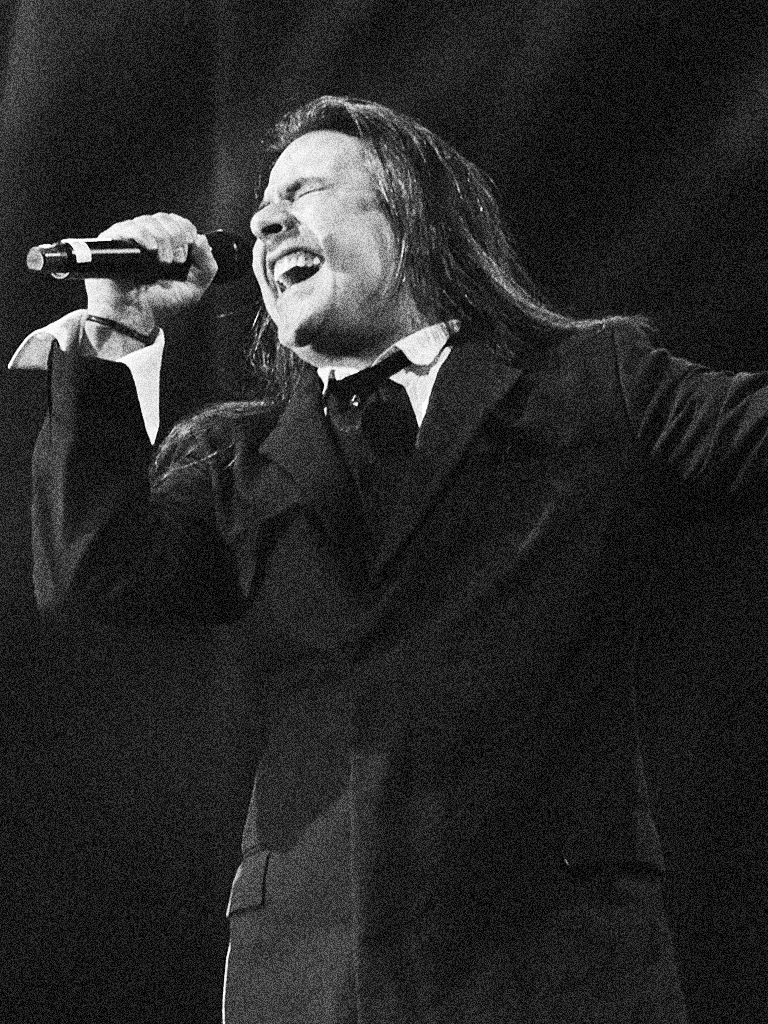 Andre Matos (1971-2019) was a Brazilian singer, composer, conductor, and pianist, known for being a founding member and vocalist of the bands Viper, Angra, and Shaman. He also participated in several projects such as Virgo, Symfonia, and Avantasia, in addition to his solo career, that started in 2006.

Andre began his musical studies in his childhood with piano lessons, at age 7, and joined his first band, Viper, at age 13, achieving international recognition. Years later, upon joining the Faculdade de Artes Santa Marcelina, he left the band and in the last year of graduation, he changed to the Faculdade de Artes Alcântara Machado, acquiring a bachelor’s degree in conducting and composition, as well as a degree in classical piano. At the same time, for years, he studied opera singing with Francisco Campos, head professor at the University of São Paulo.

While still in college, he met guitarist Rafael Bittencourt, with whom he would create Angra, one of the biggest rock bands in Brazil. During the 9 years he was in charge of the band as vocalist and composer, he recorded iconic albums such as Angels Cry, Holy Land and Fireworks, reaching more than one million copies sold, besides going on tours throughout Brazil and the world. During this period, Andre was considered as a possible replacement for Bruce Dickinson in the band Iron Maiden, but the vacancy ended up being filled by the Englishman Blaze Bayley.

In early 2000, he left Angra and formed the band Shaman. The first album Ritual, released in 2002, leads them to stardom, boosted by the song Fairy Tale, included in the soundtrack of the soap opera O Beijo do Vampiro (TV Globo). In 2006, he left Shaman to dedicate himself to his solo career, recording 3 albums. In 2012, he returned to the stage with Viper, celebrating the 25th anniversary of the release of the band’s first album, and in 2018, he returned with the classic formation of Shaman, performing a series of concerts with tickets totally sold out. Andre died at the age of 47 of a heart attack, in 2019. 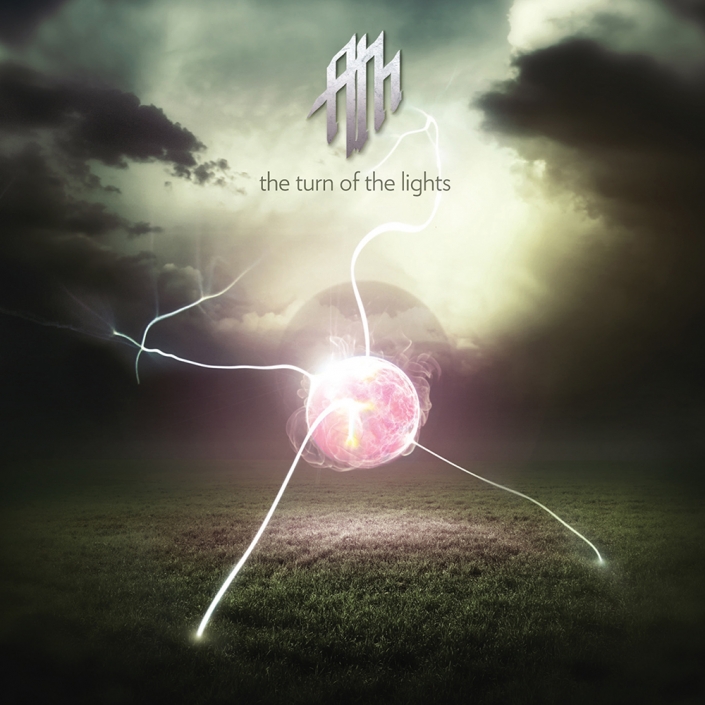 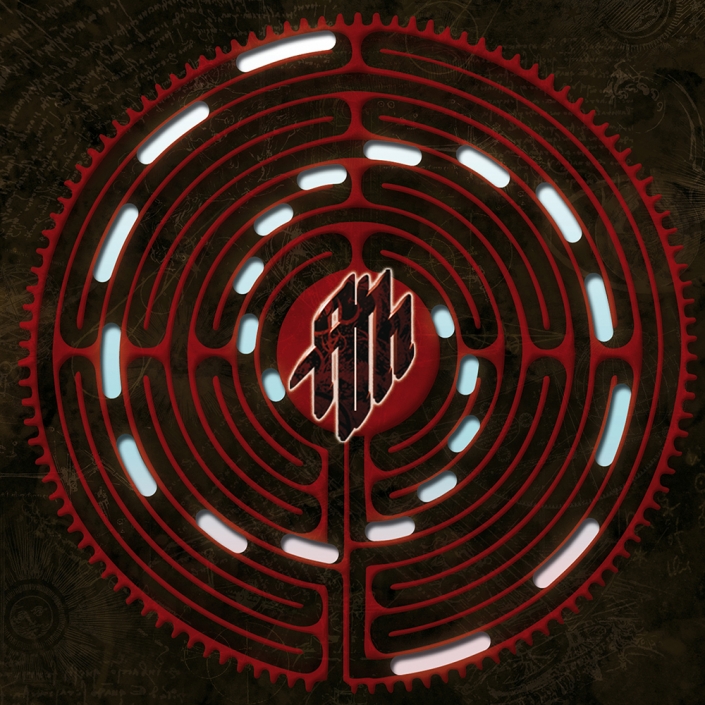 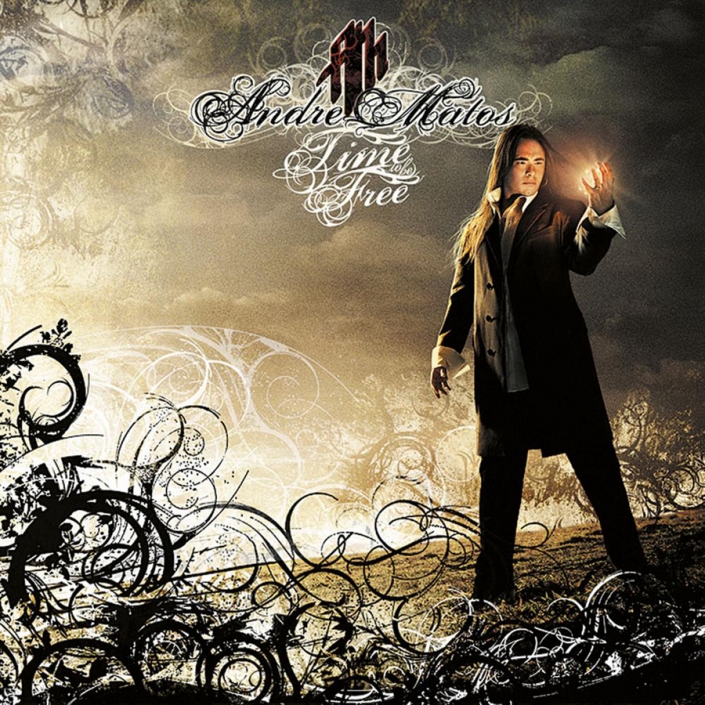