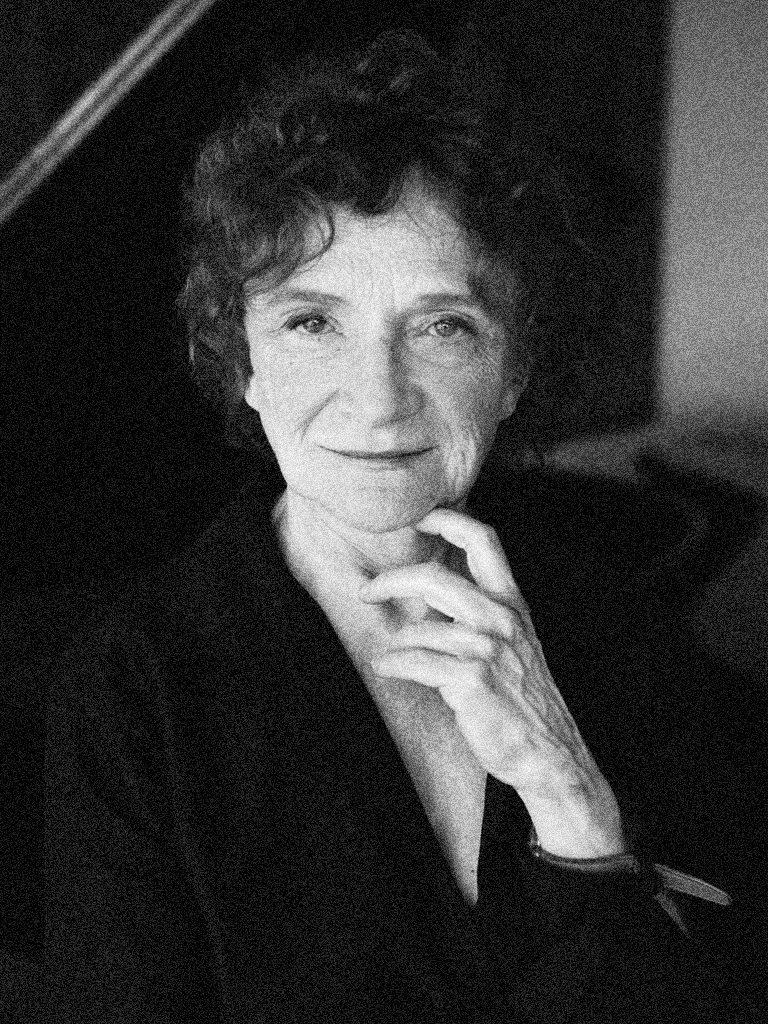 Performer whose talent is well-recognized by the public and critics, Clara Sverner has a solid background, which began in São Paulo with Professor José Kliass. Later, she was mentored by Louis Hildebrand, at the Conservatoire de Musique de Genève in Switzerland, where she was awarded with a gold medal, and by Leonard Shure, a disciple of Artur Schnabel, at the Mannes College of Music in New York, USA. As a teenager, she was awarded at the Wilhelm Backhaus International Competition.

She has performed in recitals and concerts throughout Brazil and on tours for audiences in Europe, the United States, Japan and Israel. Prioritizing, above all, the aesthetic quality, the boldness of invention and the expressive importance of the music she performs, Sverner was the main responsible for the rediscovery of the work of the Brazilian composer Glauco Velásquez and the pianistic work of Chiquinha Gonzaga.

Her fruitful partnership with pianist João Carlos Assis Brasil and saxophonist Paulo Moura, crossed borders, expanding her musicality to popular music. Throughout her career, she has received several nominations at prestigious awards, such as the Latin Grammy in 2006 and 2011. She was awarded at the “TIM Music Awards” in 2005 and at the “PPM – Prêmio Profissional da Música” in 2019. In theaters, together with actress Nathalia Timberg, she performed in the play 33 Variações (2015), based on the work of Beethoven, directed by Wolf Maya, and in 2018, in the play Chopin ou o Tormento do Ideal, directed by José Possi Neto. 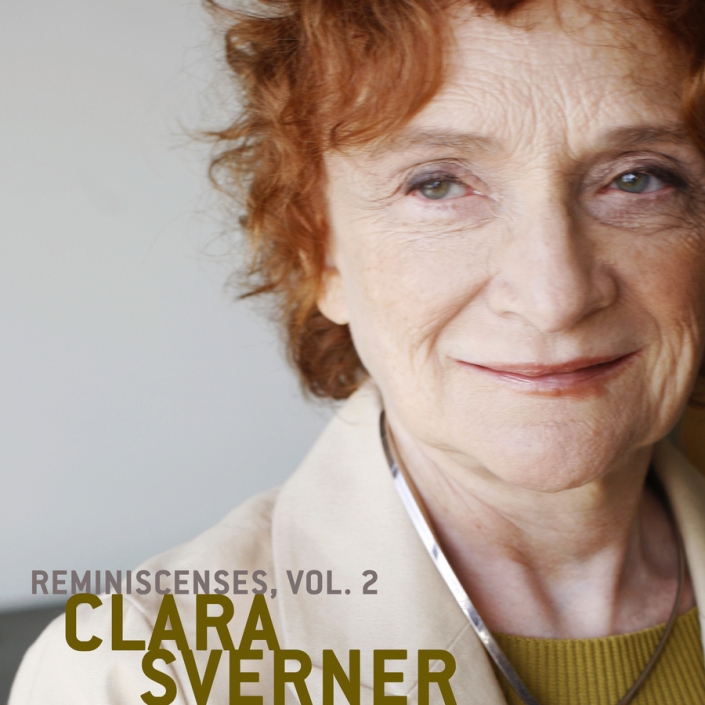 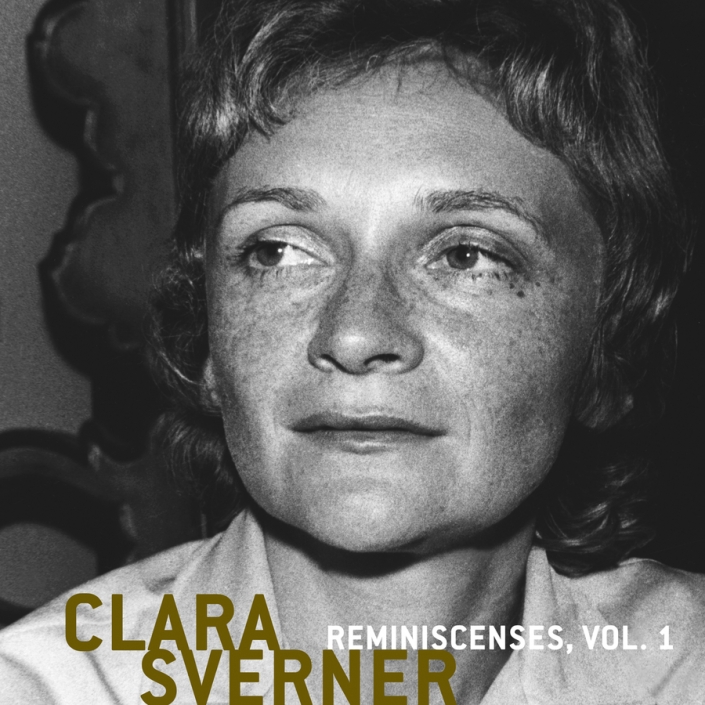 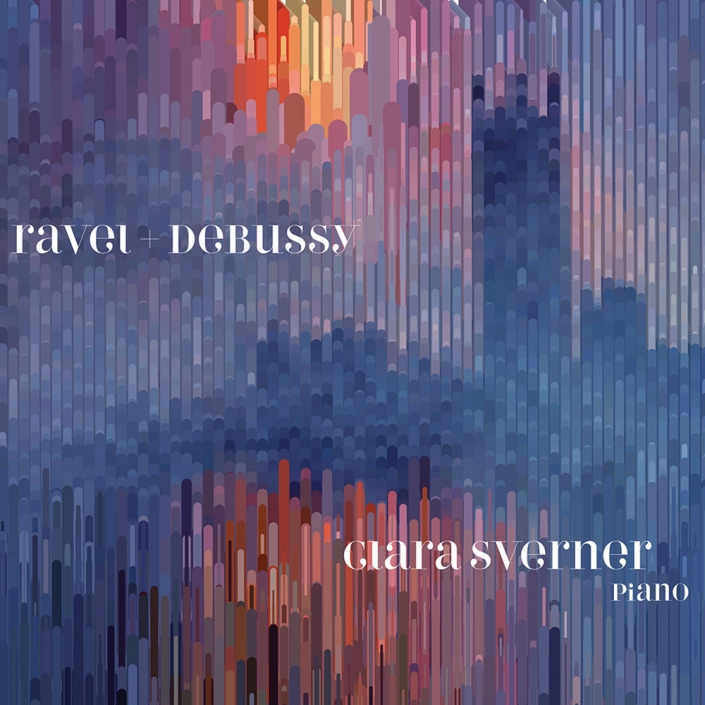 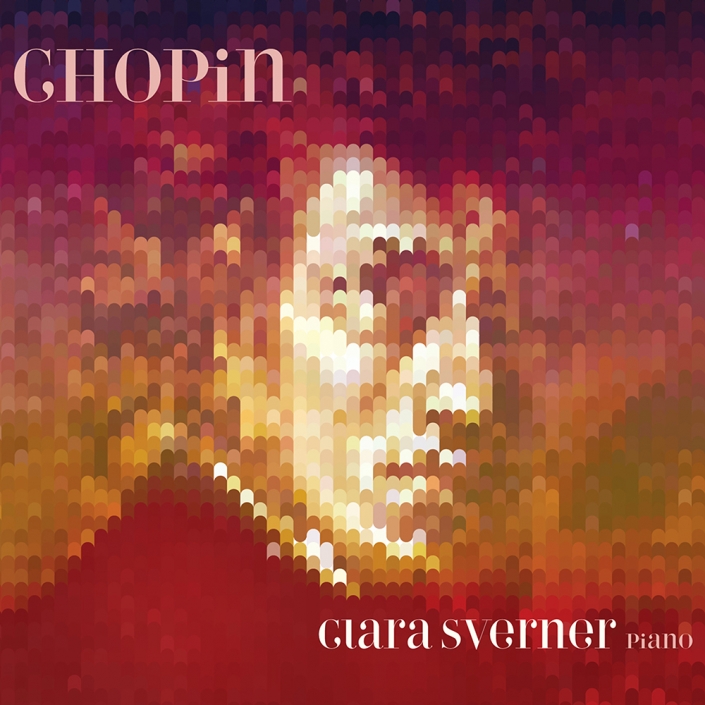 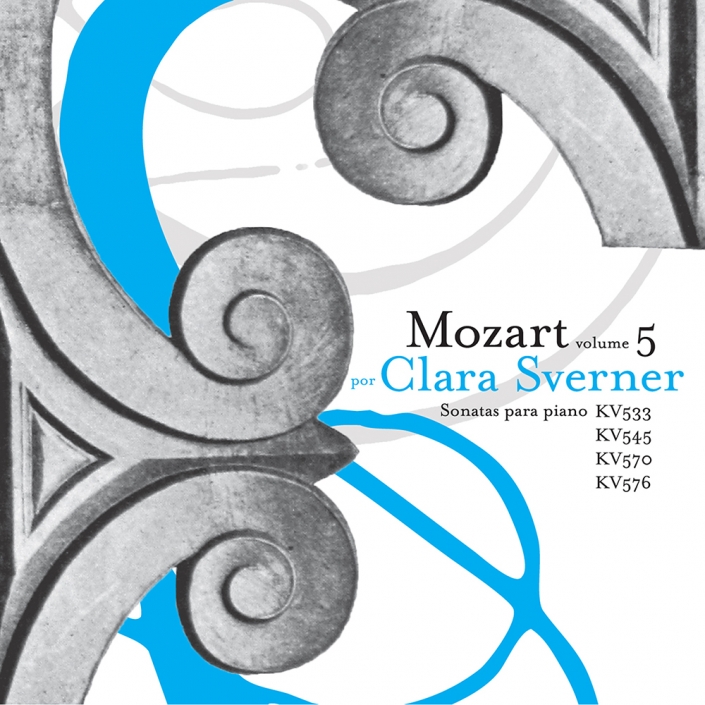 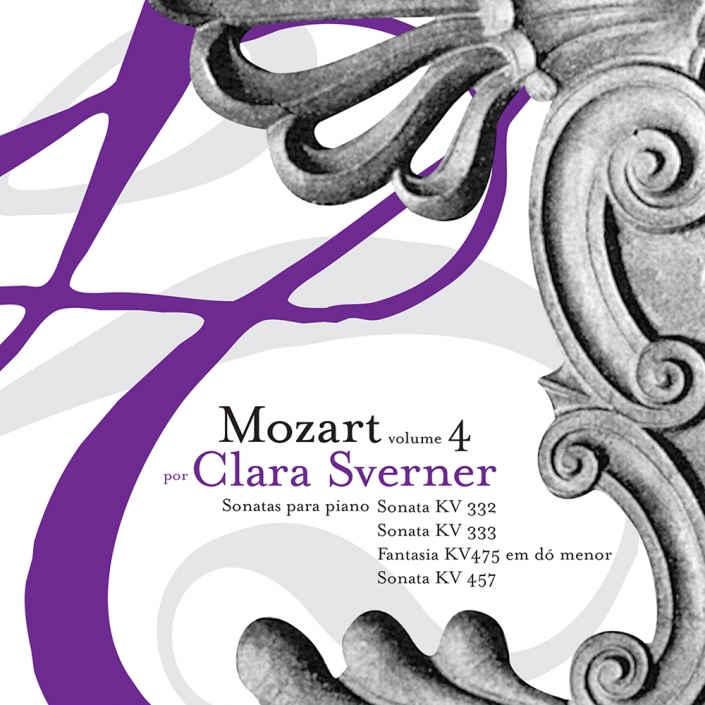 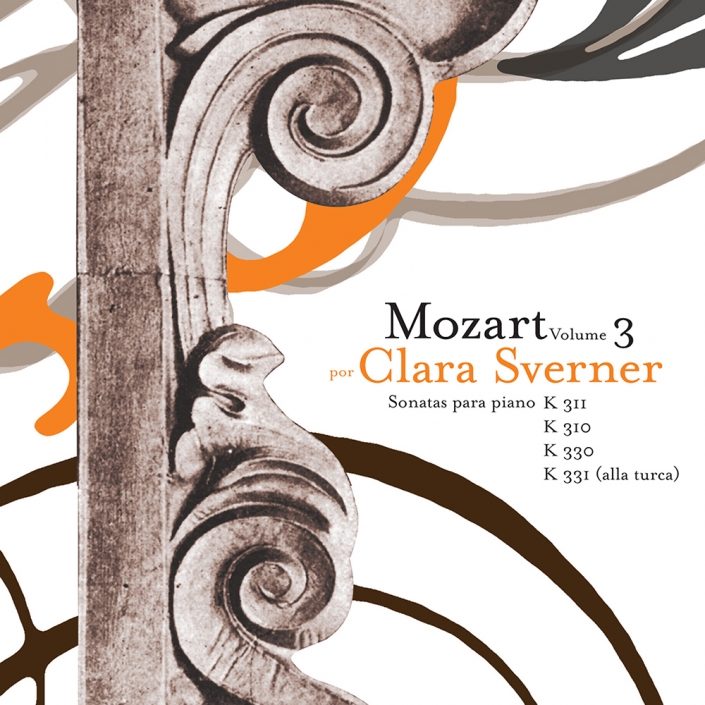 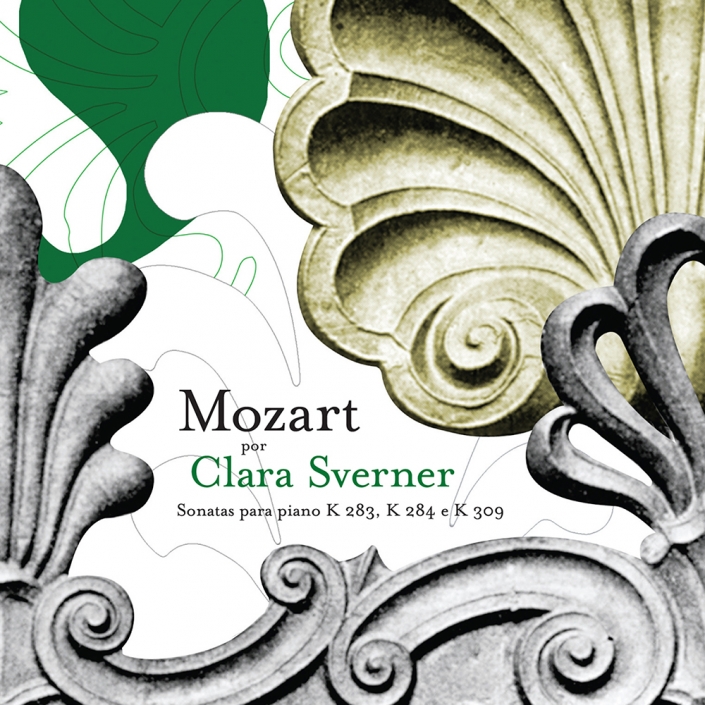 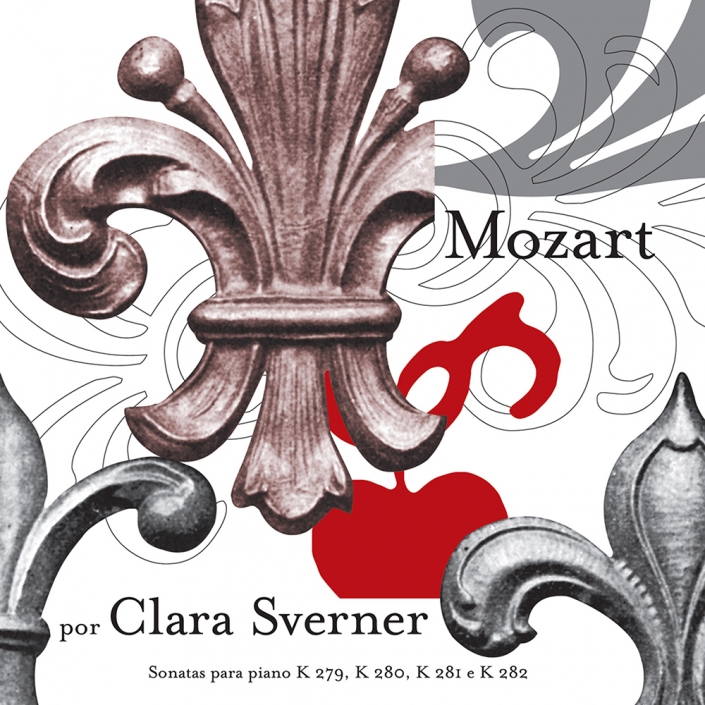