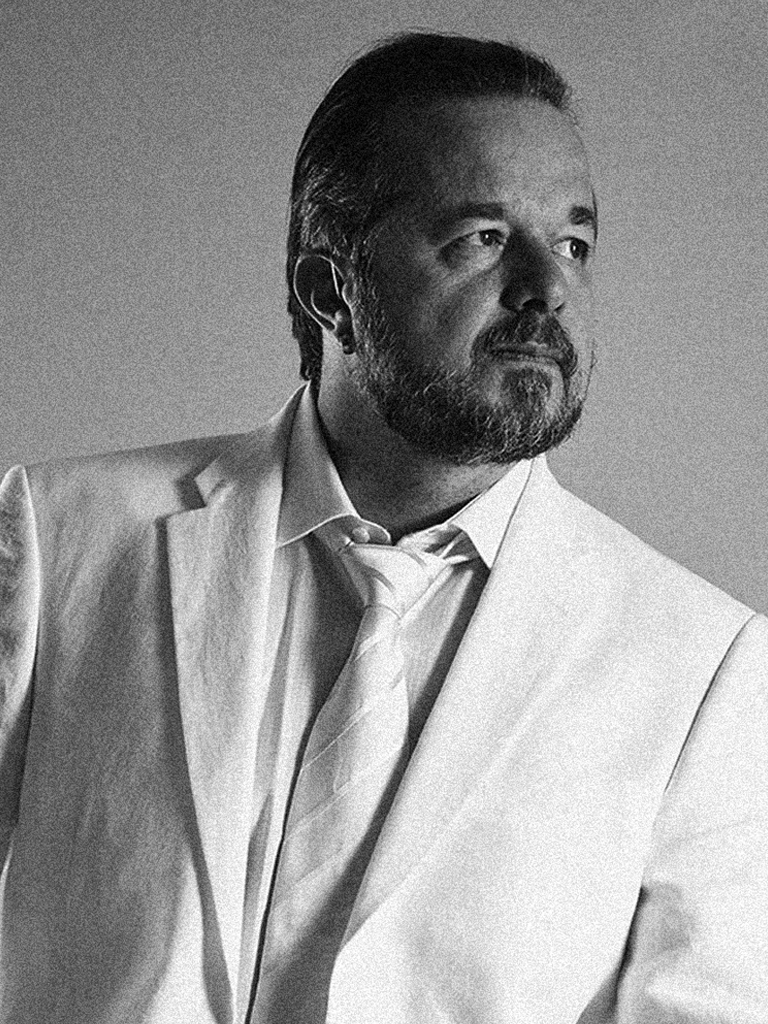 Composer, keyboardist and producer from São Paulo, Corciolli began his piano studies with Nair Tabet – assistant to Magdalena Tagliaferro – and later studied harmony and improvisation in popular music, under the mentorship of Cacho Souza and Cláudio Leal Ferreira.

While still a teenager, fascinated with the sonic possibilities of synthesizers, he began to compose and participate in bands with friends from school and the neighborhood. Later, he played and recorded with bassist Celso Pixinga and with the world music group Espírito Cigano. In 1993, he released his first solo album, ALL THAT BINDS US, founding the Azul Music label.

Since then, Corciolli has built a solid career, with around two million CDs sold and reaching the milestone of more than four hundred million streams. In recent years, he has been dedicated to writing orchestral music and composing original soundtracks. His songs are featured in international collections alongside artists such as Hans Zimmer, Vangelis, Enigma, The Alan Parsons Project, Sarah Brightman, and Luciano Pavarotti, among others. 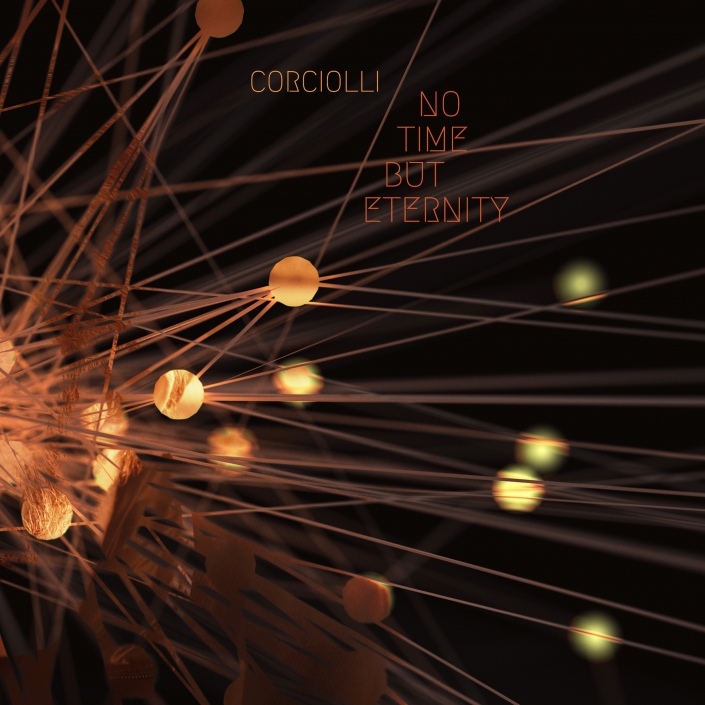 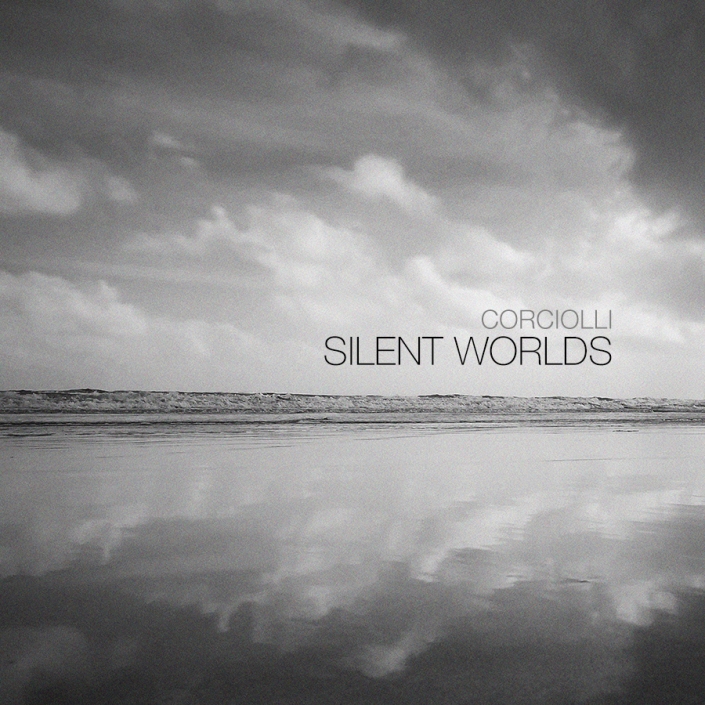 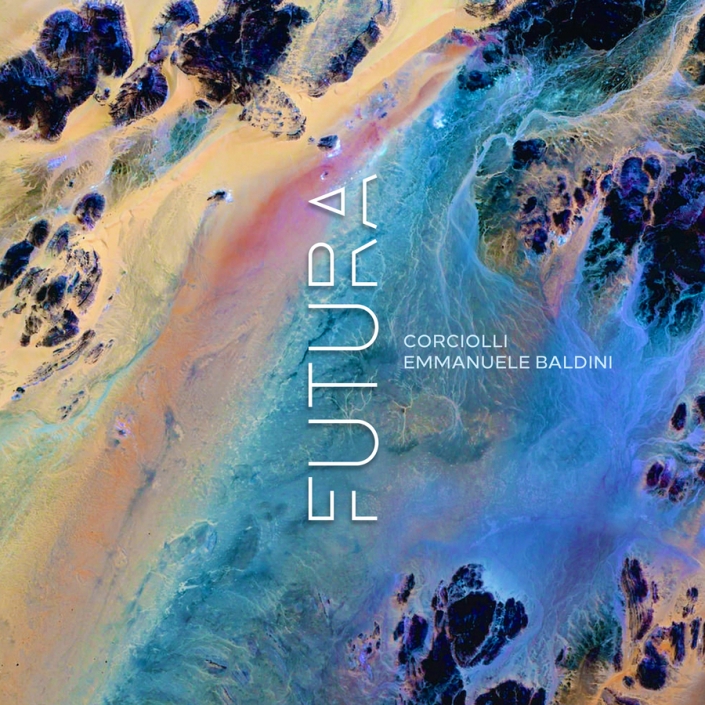 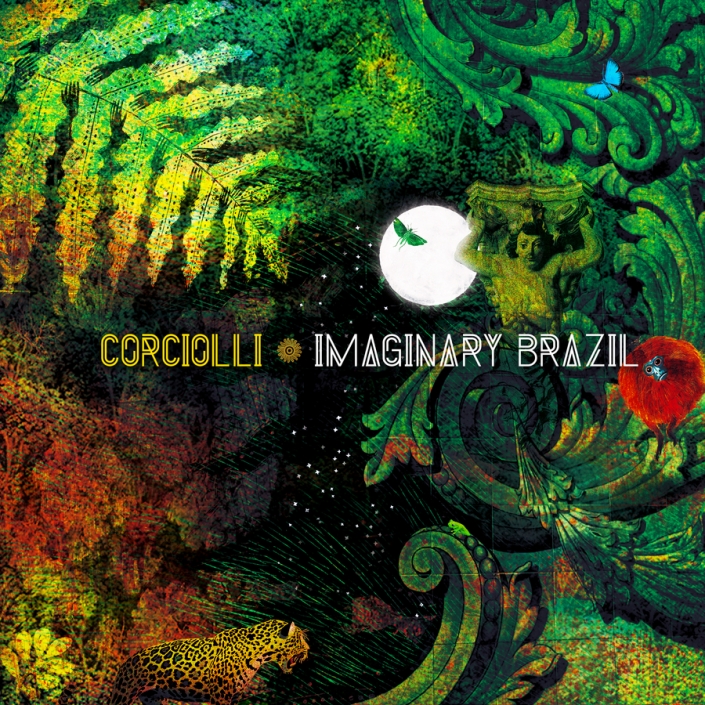 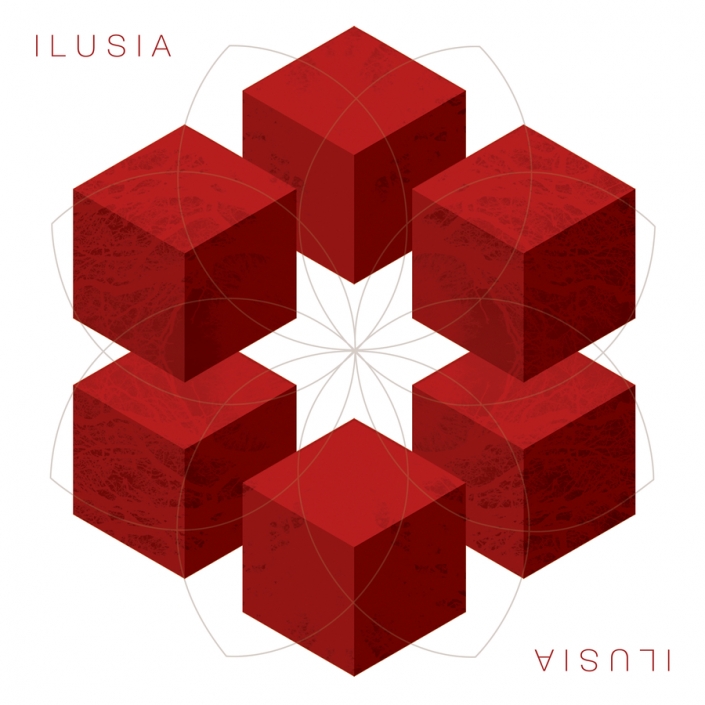