In his fifth solo album – first by Azul Music – the awarded instrumentalist and composer from São Paulo, Daniel Grajew expands the sonic possibilities of the piano, adding timbre experimentation with ambient noises from the piano pedal and keys. His emotional and delicate arrangements are complemented by the sound palette of marimba, celesta, vibraphone and accordion, building an intimate and sometimes minimalist atmosphere that permeates the entire work.

The subtlety implicit in the accessibility of his melodies is constantly challenged by unusual harmonies, mixing textures that flirt with jazz (as in Gloriosa) or suggest a film noir soundtrack (as in the touching Valse du Vent).

‘’The creation of this album was a great discovery for me, a tour of my childhood memories. I would like the songs of ACALANTO to be heard with the intention of massaging the ears, the senses, to quiet the heart and warm the soul.’’ – Daniel Grajew 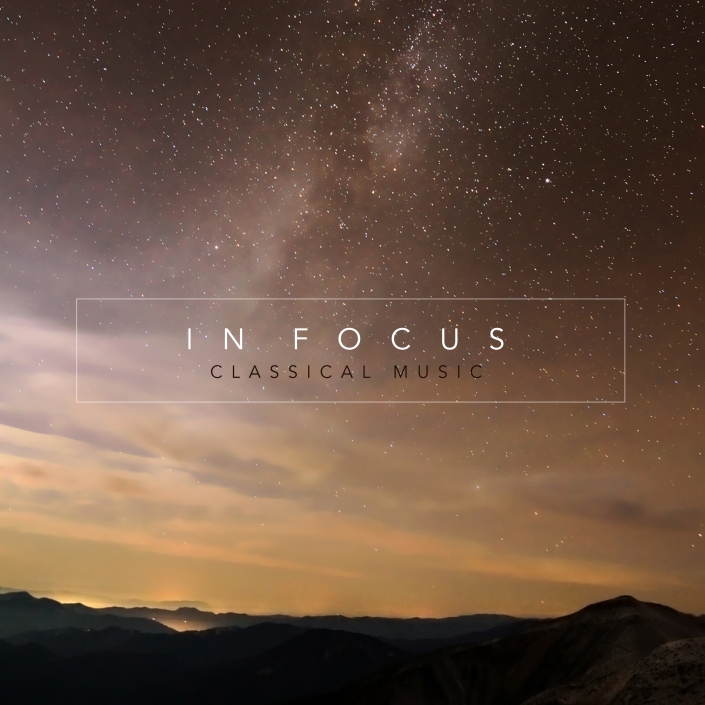 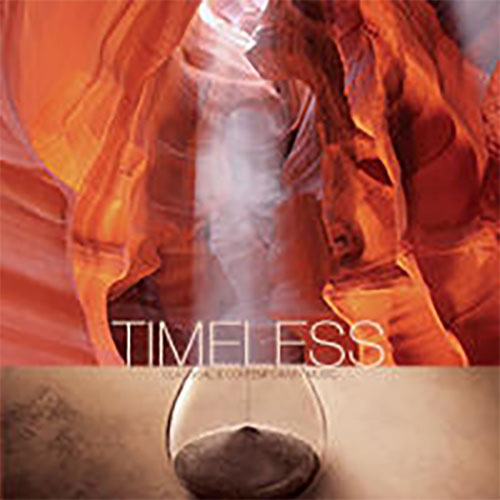 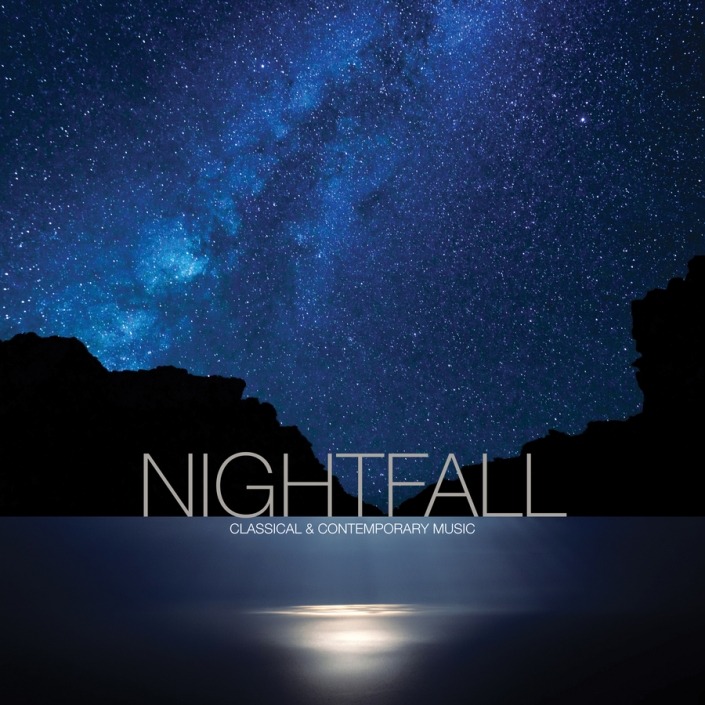